James Lionel Dugdale (1862-1941) laid the foundation stone of Crathorne Hall in December 1903 and the house was completed in June 1906, becoming the largest country house built during the reign of Edward VII.

It was built with 115 rooms, 41 of which were bedrooms. There were 26 live-in servants who occupied the servants’ wing built around a courtyard adjoining the main block on the eastside.

Crathorne Hall Hotel is a magnificent Edwardian country house, with 37 bedrooms, set in 15 acres of stunning grounds and gardens.
Complimented by award winning food and exceptional warm and friendly service it is a beautiful venue for your wedding. 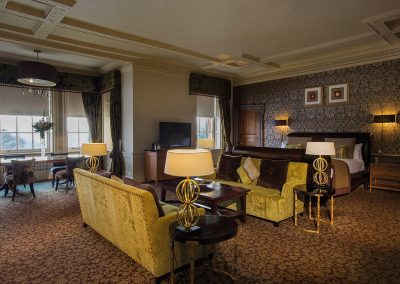 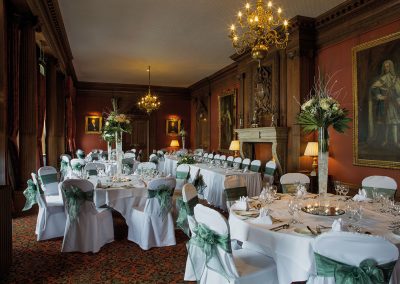 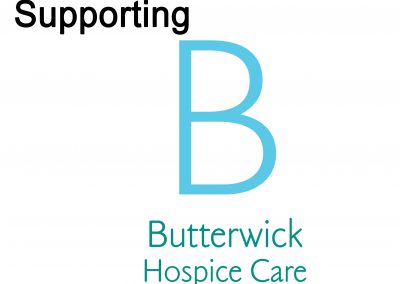